Enriching People and the World 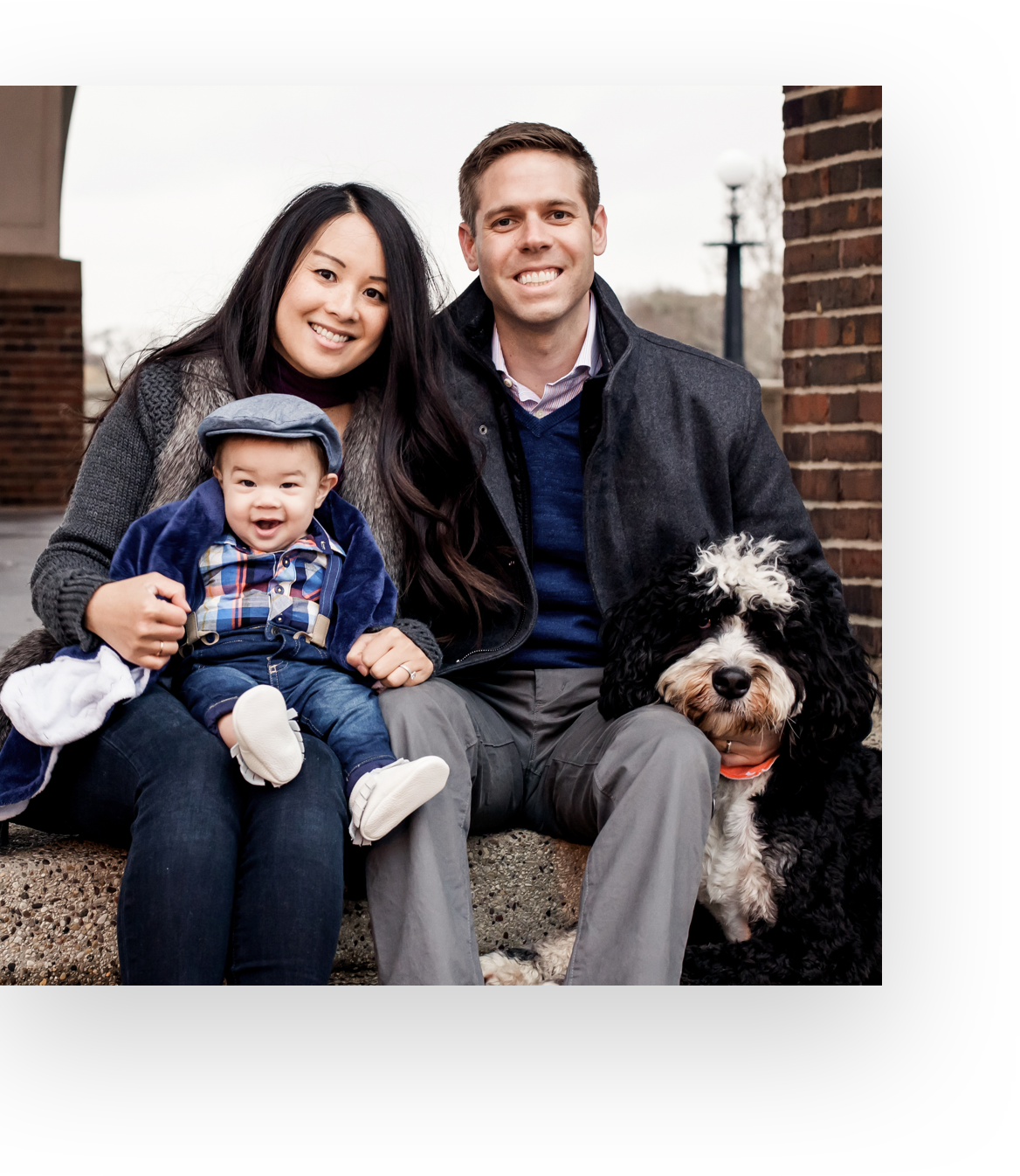 I love the word enrich. The definition is "to improve or enhance the quality or value of".

In everything I do, I try to enrich the lives of the people in my life, and be enriched by them.

It all starts with my family. That beautiful woman next to me in this picture is my wife, Melissa, the most kind and patient person I know. She was a postpartum nurse and now she's a full-time mom and part-time lactation consultant. People who know her well know she's also a gourmet baker with a specialty in custom fondant cakes, cupcakes and macarons. Check out her work at www.honeybeekitchen.com. Our little miracle, Benjamin, was born in April of 2017. He's the absolute best. Oh, and that big fur-ball is Mr. Panda. He has over 8,000 followers on Instagram...check him out at mr.pandathebernadoodle.

As an office leasing advisor, I have the amazing opportunity to enrich thousands of people's lives by aligning their organizational culture with their office environment.

From strategy development to site selection to negotiations to design and construction, my team solves office leasing problems in Chicago, across the country, and around the globe.

Learn More about my work 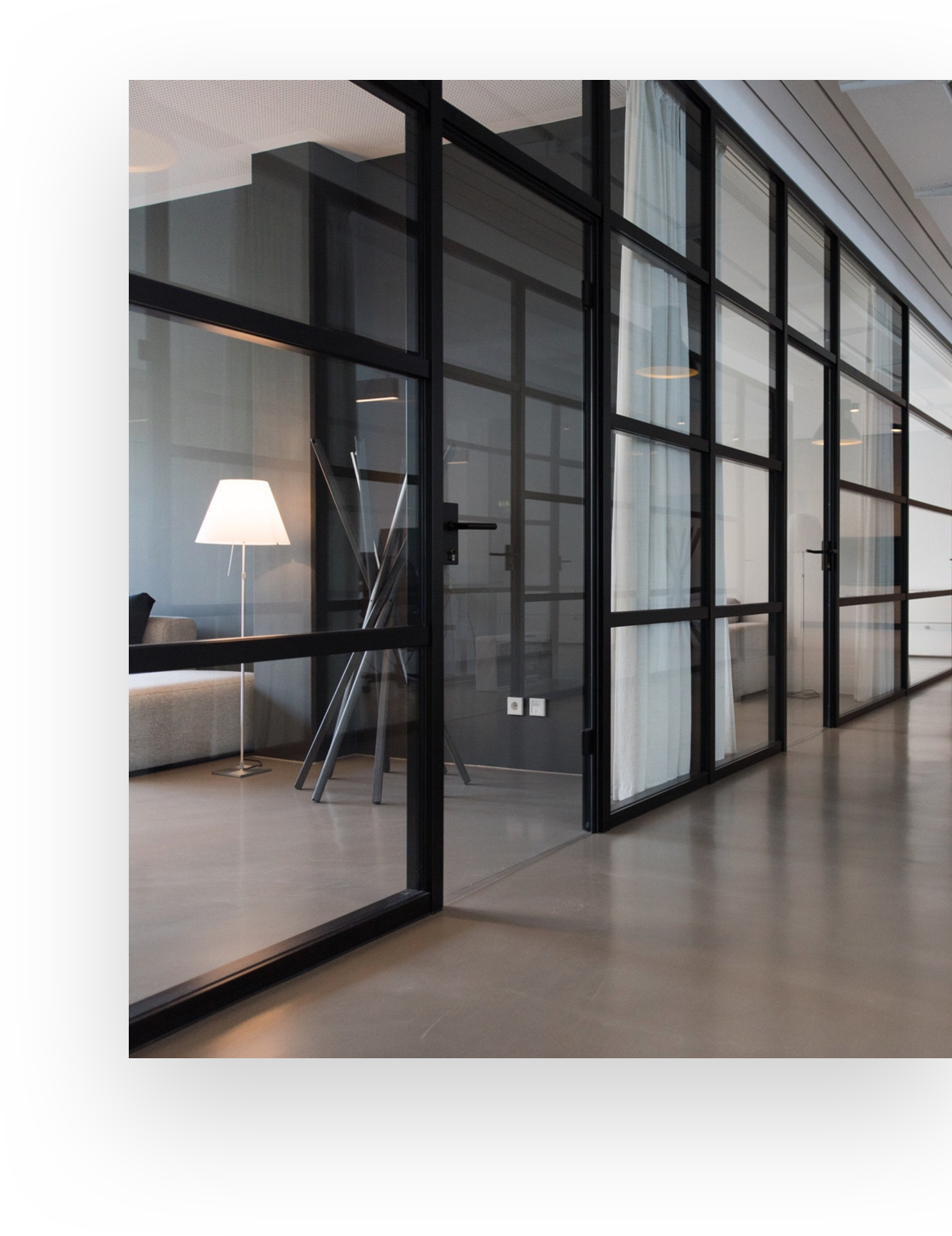 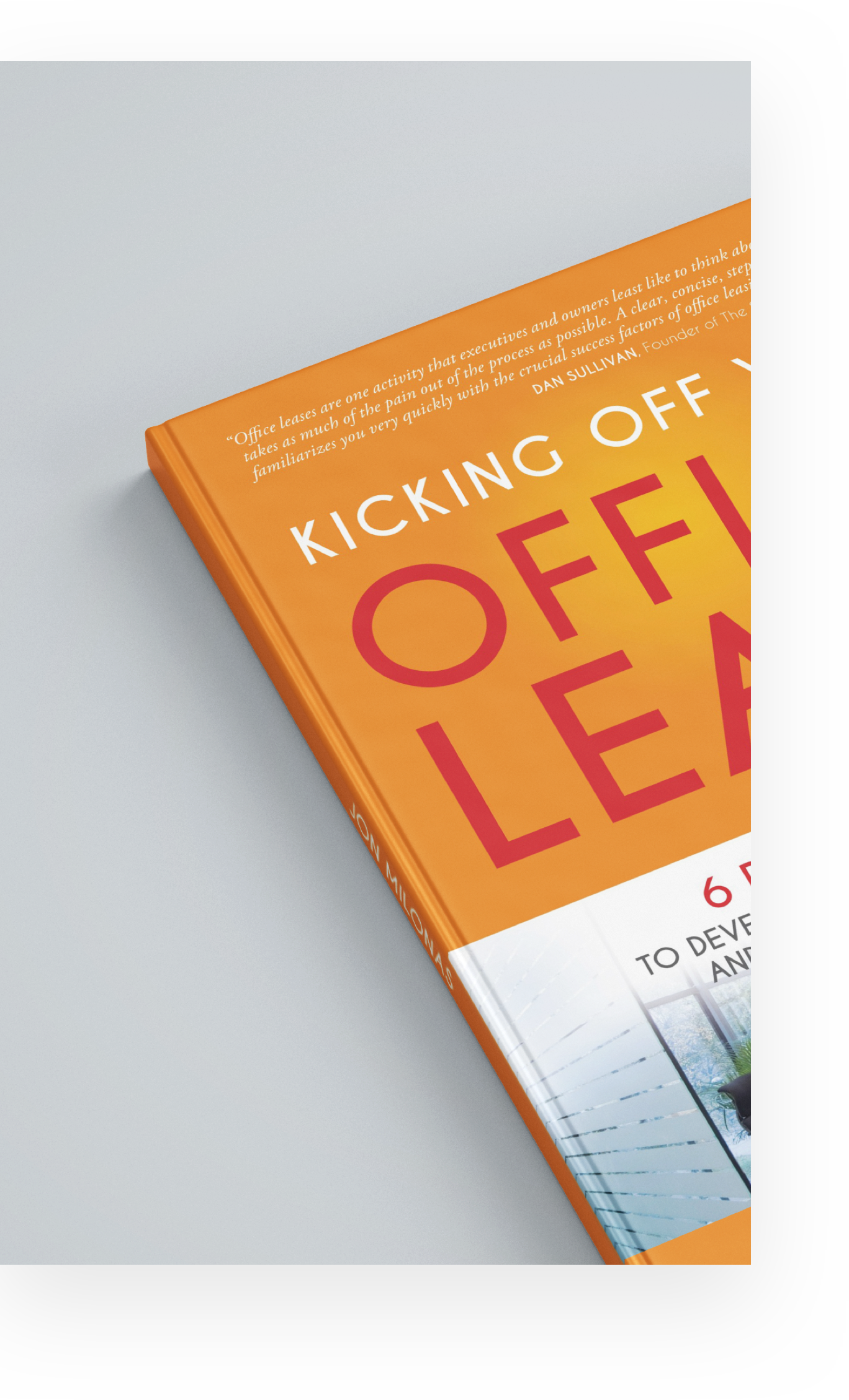 I kept meeting incredibly brilliant entrepreneurs and executives who had never led a sophisticated office leasing project before. There were no good resources or books out there to educate or empower them in their decision making process. So I wrote one.

The strategies outlined in my book, Kicking Off Your Office Lease, were developed and tested with my clients for the enrichment of tomorrow's leaders.

Learn More about the book

On the way home from a party, my wife Melissa said “It’s time for you to record an album”.

She was right.  I had dozens of songs I’d written on the guitar or the piano, but I never had the courage or made the time to really dive into my music. In November of 2017, I released my first album, “Harmonies of Hope”, which has 10 songs that range from a nine-piece band to just me and my acoustic guitar. I think the most enriching seasons in life are forged in the middle of the most confusing and complex experiences. Those seasons are also where I've found the most hope, honesty and faith.

Listen to my music 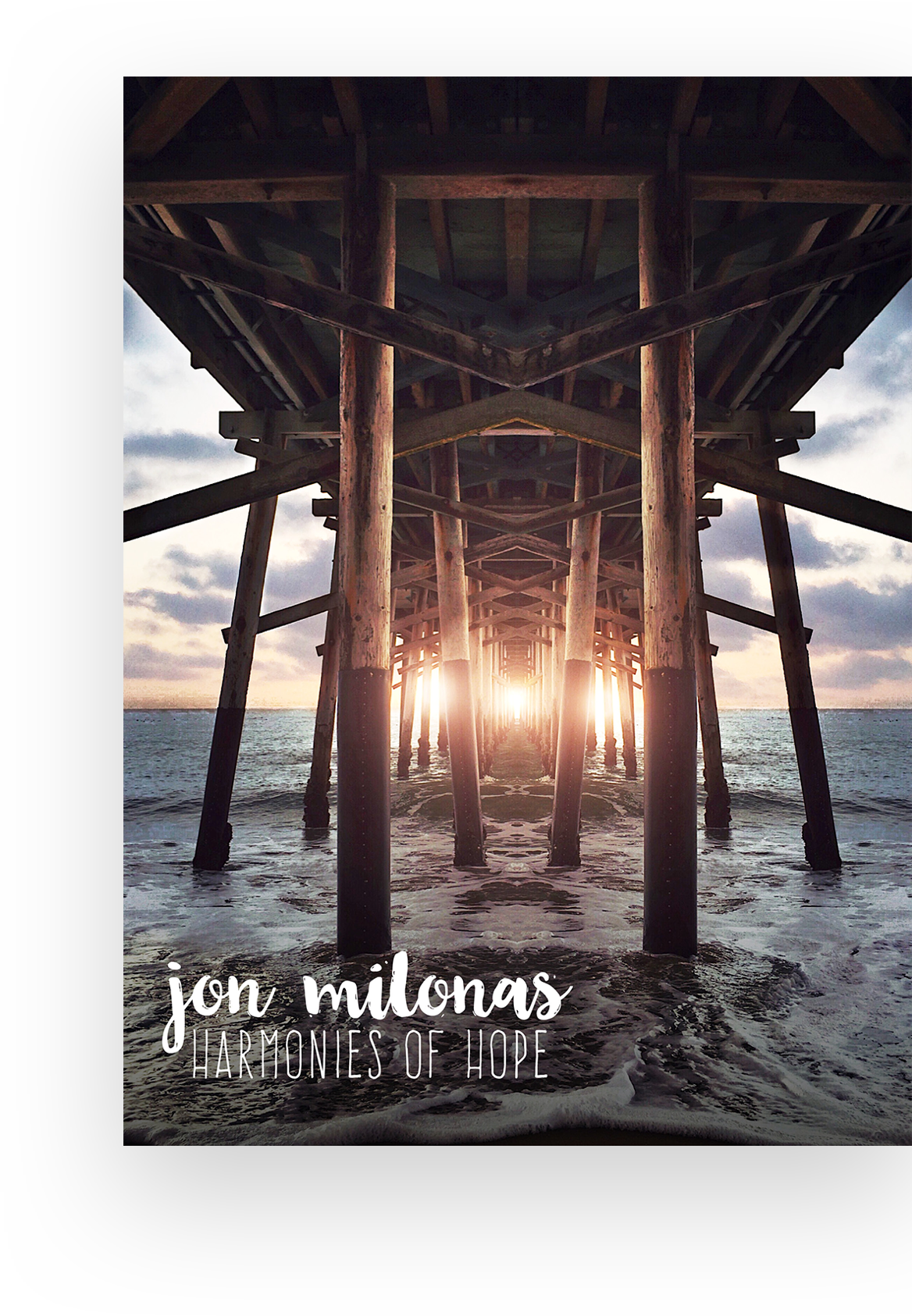 I love to share my expertise and to engage with professionals, educators and students. Over the last 5 years, I've spoken to thousands of people on topics such as office leasing strategy development, negotiating, workplace trends, leadership development, and building a meaningful network.

Learn More about my speaking 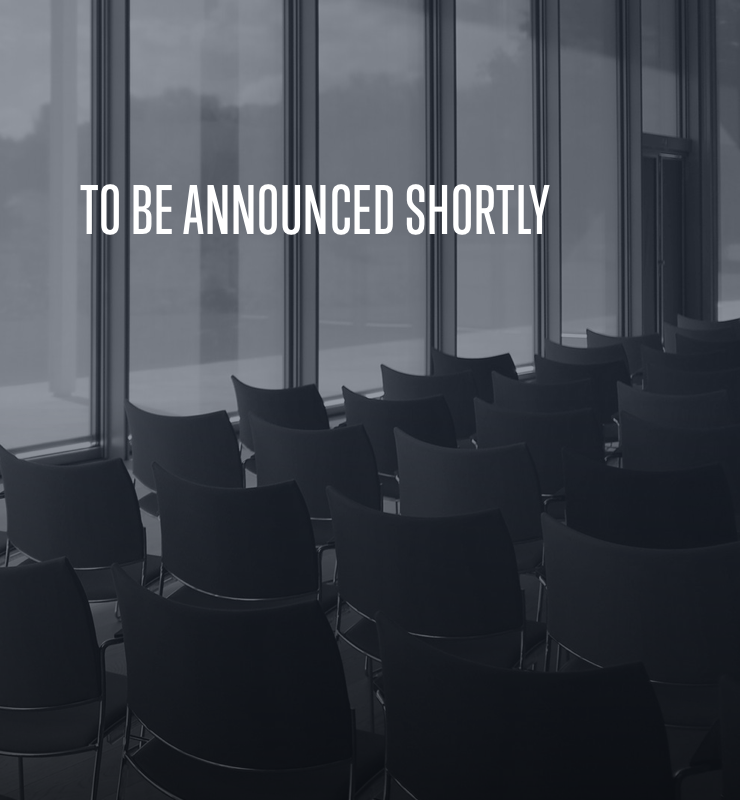 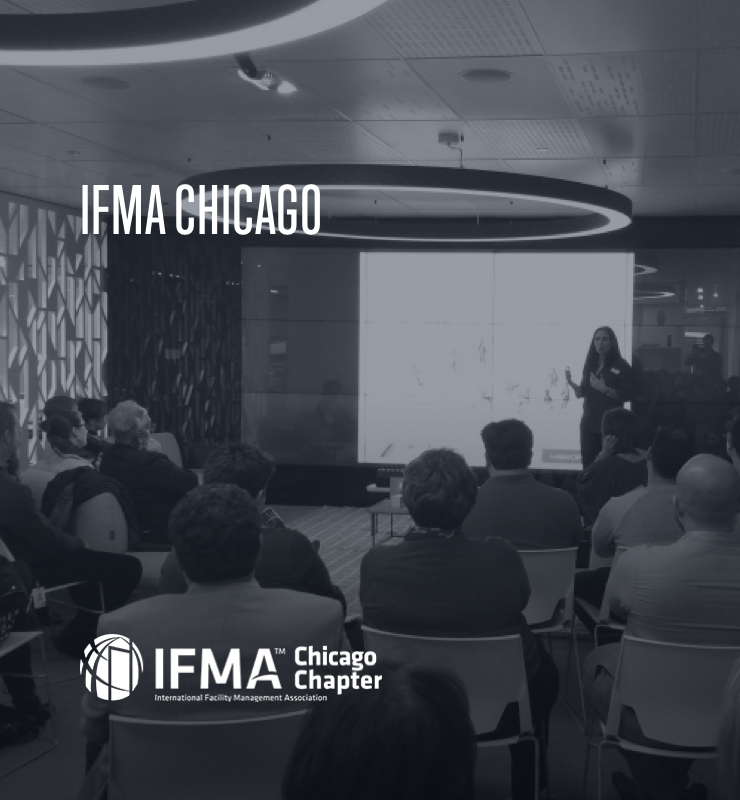 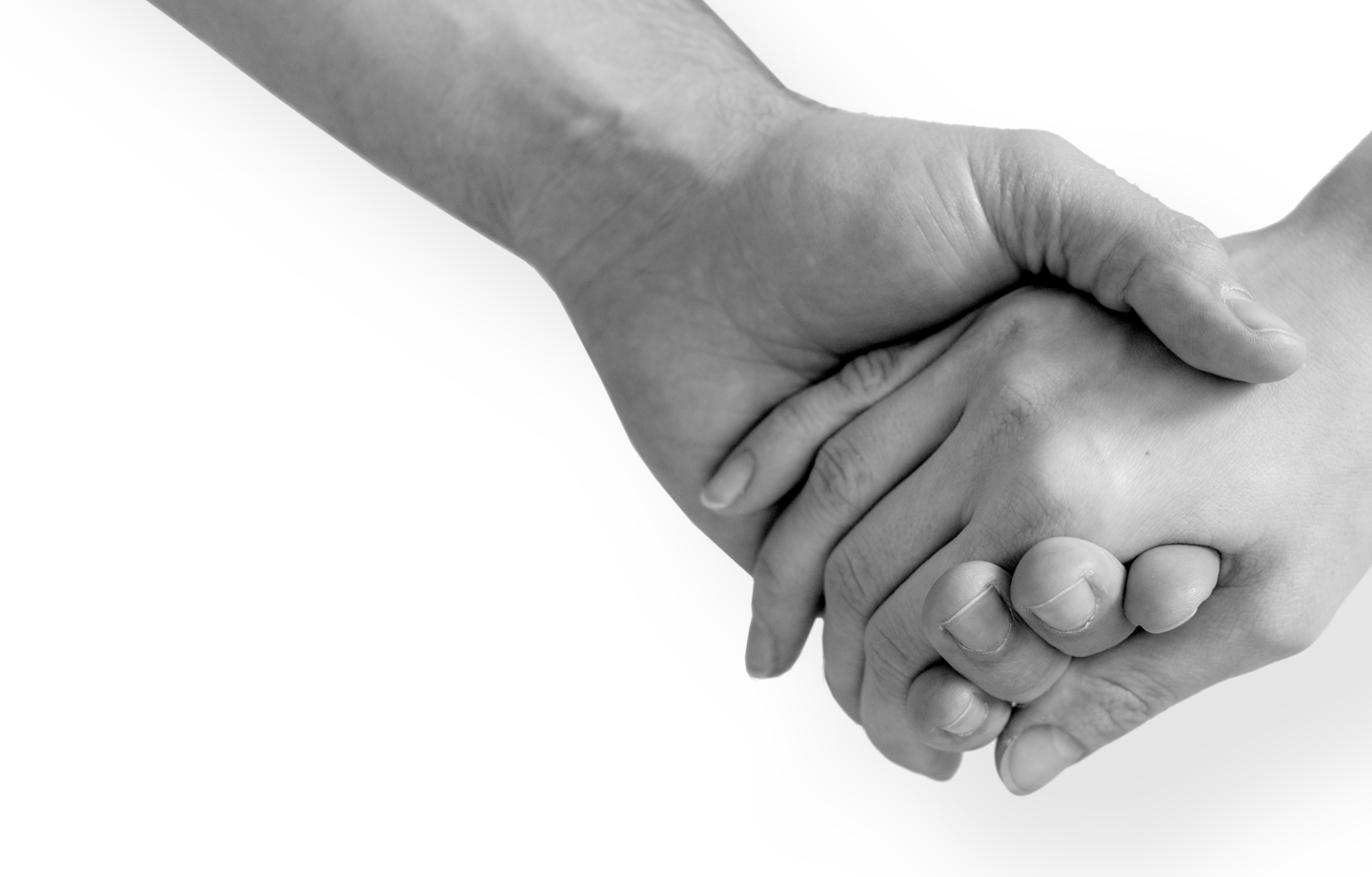 In everything we do, Melissa and I try to make a positive impact in our community. As many of you have probably experienced, the more we share, the more we're enriched by others.

Learn More about our perspective on community

Subscribe to my newsletter and get informed about new office leasing content, speaking dates and music releases!

Thank you! Your submission has been received!
Oops! Something went wrong while submitting the form.